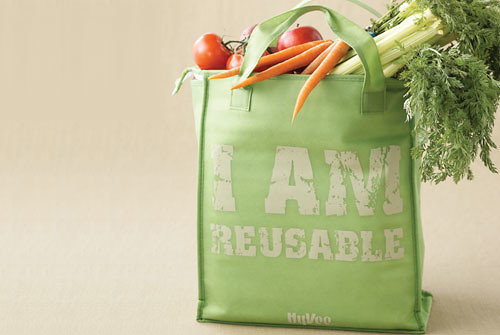 Under new changes to the ban on plastic bags in Brownsville, shoppers will be charged an extra dollar for every transaction in which they use plastic bags after the ban goes into effect.

Starting January 5, the use of plastic bags will be banned inside the Brownsville city limits in effort to go green.

“We want to have a beautiful city,” Commissioner Edward Camarillo said. “We want to make sure that we take care of the environment.”

But the law will not affect all businesses. Camarillo says amendments to the ban will target mostly convenience stores and supermarkets, big and small.

Even the Sunrise Mall will be impacted.

“We exempted cleaners, for example, garments that may be plastic material. That wasn’t the issue and so we defined those. Pharmaceutical, Small hardware stores,” he added.

Shoppers at the A&V Lopez Supermarket on International Blvd were mostly in favor the ban, as well as a $1 surcharge for using plastic bags after the ban goes into effect.

“I think it’s good,” Mirasalba Hernandez said. “I already have my recyclable bags.”

The surcharge would be handed out by the stores. “Those funds would be given back to city for clean up and environmental projects,” Camarillo added.

He also said that over the next few months they will especially target the Downtown and Southmost areas because they will they will have the toughest time transitioning to the new ordinance.

The City of Brownsville will host a number of events in the upcoming months to hand out recyclable bags, and to exchange them for plastic ones: