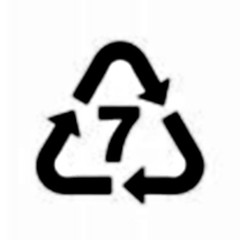 More than 90 per cent of people, aged between six to 79, tested positive for the chemical bisphenol A (BPA) in their urine, reveals the Canadian Health Measures Survey.

The federal study conducted, between 2007 and 2009, analyzed blood and urine samples for indicators of more than 80 environmental contaminants and chemical substances.

Those surveyed had a mean concentration of 1.16 micrograms of BPA per litre in their urine.

The study also revealed that concentrations of BPA in urine were higher for children aged 6 to 11 than they were for adults aged 40 to 79. The highest concentrations were identified in teenage children.

But supporters of BPA claim that the chemical is safe to use in food and beverage packaging.