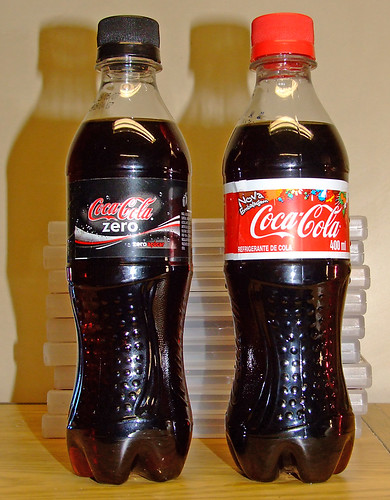 Coca-Cola said earlier this month that biodegradable packaging is “simply not a viable option” but a new report suggests that other smaller drinks companies are beginning to take an interest.

In its 2009/2010 sustainability report, Coca-Cola gave a hostile assessment of biodegradable drinks packaging. It said: “A one-use bottle is simply not a viable option for our business.”

The soft drinks giant explained: “While biodegradable packaging can be a sound choice for products that are not commercially recyclable, the process of capturing the embodied energy and raw materials in beverage bottles for reuse through recycling is, in our view, a much better option.”

But according to a new report on drinks biopackaging from Zenith International not all manufacturers agree with Coca-Cola.

The food and drinks consultancy said the use of biopackaging, defined in the report as compostable packaging, rose by 47 per cent in Western Europe and North America last year. This takes total volume to over 100 million litres – a small proportion of total volume but a large percentage increase nonetheless.

“Despite the difficulties, we foresee continuing strong growth in development projects. If the challenges can be answered, then volume can gain serious market share”, said Jenny Foulds, a senior analyst at Zenith.

This provides a powerful basis for future growth but challenges such as price, separation from PET and composting facilities persist.

These factors have so far prevented compostable solutions from becoming the green solution of choice for drinks manufacturers. “The use of recycled PET continues to gain momentum and has overtaken compostable bottle formats,” said Foulds.

For that to change and for the likes of Coca-Cola to back biodegradable packaging, Foulds said government backing including the provision of adequate composting facilities, tax incentives and other financial support may be needed.

Hasso v. Pogrell, managing director of European Bioplastics, said he is unaware of any drinks package on the market that is truly biodegradable – that is to say that meets the European standard for compostability EN 13432.

The trade body head said the broader bio-packaging concept has a promising future in the sector. Pogrell praised the Plant Bottle from Coca-Cola saying it may be considered a bioplastic product because renewable resources are used in its manufacture and it is suitable for recycling alongside ordinary PET.

But he warned that some partial solutions like oxo-degradable additives that make packaging fragment and fall apart may do as much harm as good, causing problems at recycling and composting facilities.